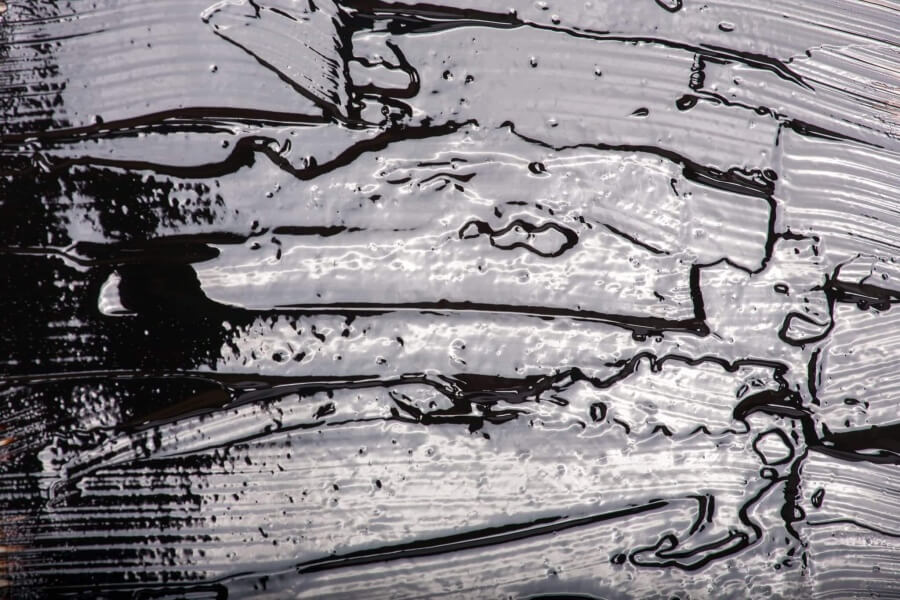 Crude oil is a naturally occurring liquid petroleum product consisting of hydrocarbon deposits and other organic materials formed from the remains of animals and plants that lived millions of years ago. These organisms were covered by layers of sand, silt and rock, subjected to heat and pressure, and eventually converted into a type of fossil fuel that is refined into useful products such as gasoline, diesel fuel, liquefied petroleum gas and raw materials for the petrochemical industry. 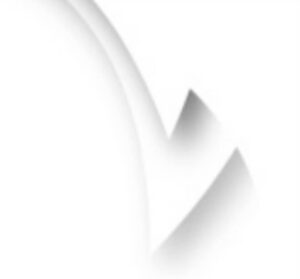 The main types of crude oil are transportation, industrial and other types. Industrial refers to a business whose main activity is producing goods. Natural is organic and conventional. The various end users involved food and beverage, personal care and cosmetics, biofuel and energy, pharmaceuticals, and other end users. 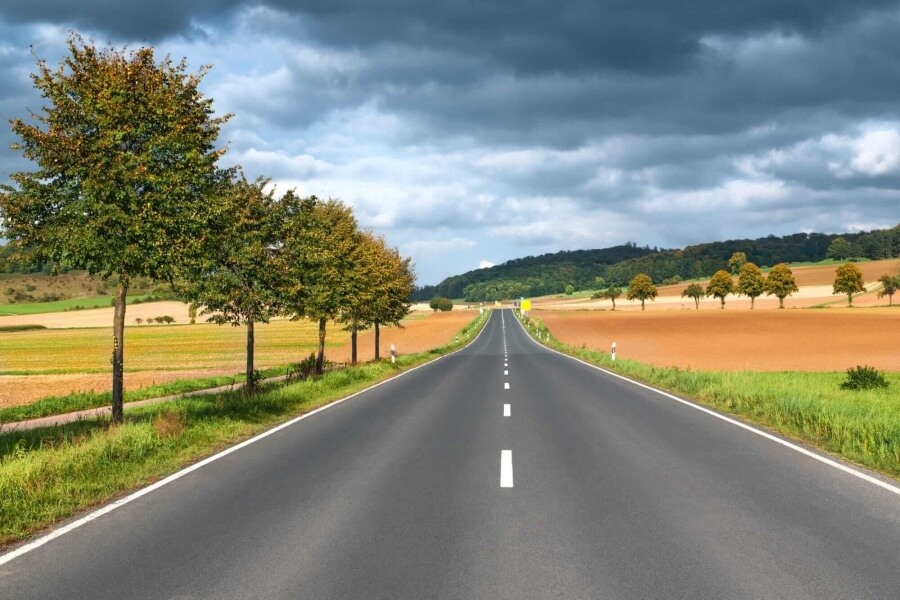 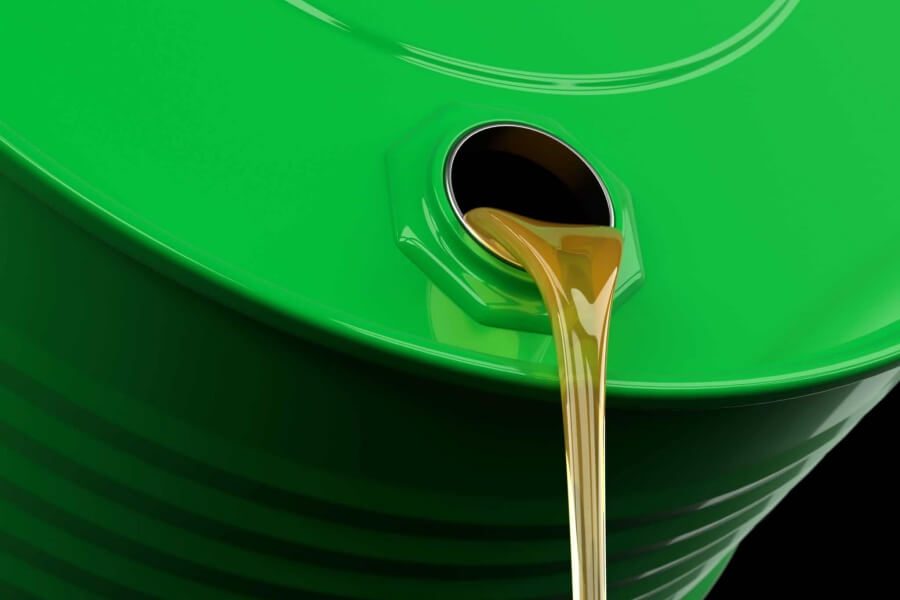 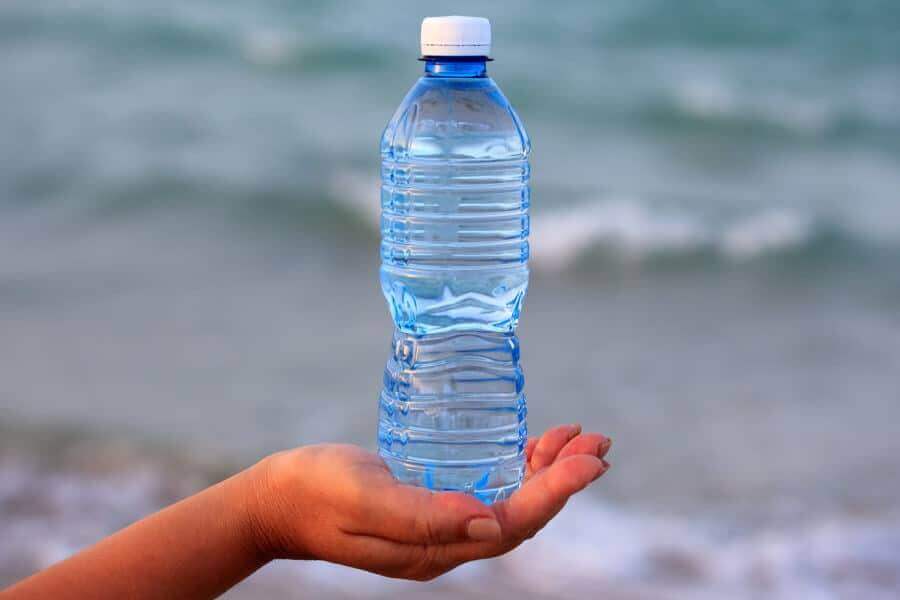 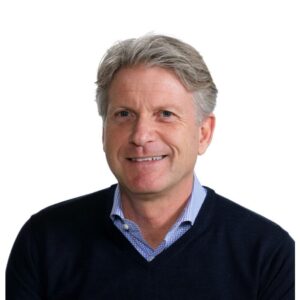 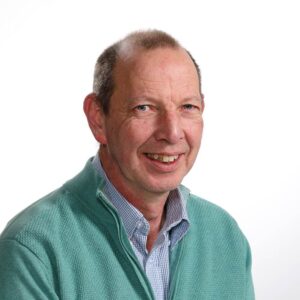 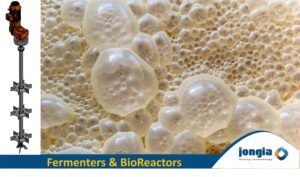 Bioreactors and Fermenters are culture systems to produce cells or organisms. They are used in various applications, including basic research and development, and the manufacturing of biopharmaceuticals, food and food additives, chemicals, and other products. A broad range of cell types and organisms can be cultivated in bioreactors and Fermenters, including cells (like mammalian cell lines, insect cells, and stem cells), microorganisms (like bacteria, yeasts, and fungi), as well as plant cells and algae. The words “Bioreactor” and “Fermenter” are basically the same thing. 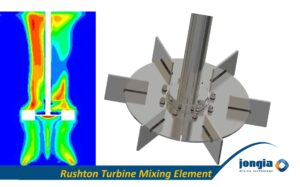 The Rushton disc turbine or Rushton turbine is a radial flow impeller used for many mixing applications and particularly for Gas Dispersion and Fermentation applications in process engineering and was invented by John Henry Rushton.[1] The design of the Rushton 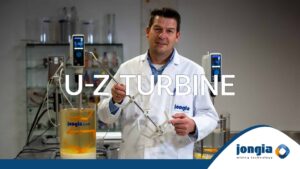 To explain the working principle of the Jongia UZ-Mixing Element, we have created a tutorial to learn more about the Jongia UZ Mixing Element. Arms and legs, a ribbon, a combination of an anchor and an axial flow turbine…  What